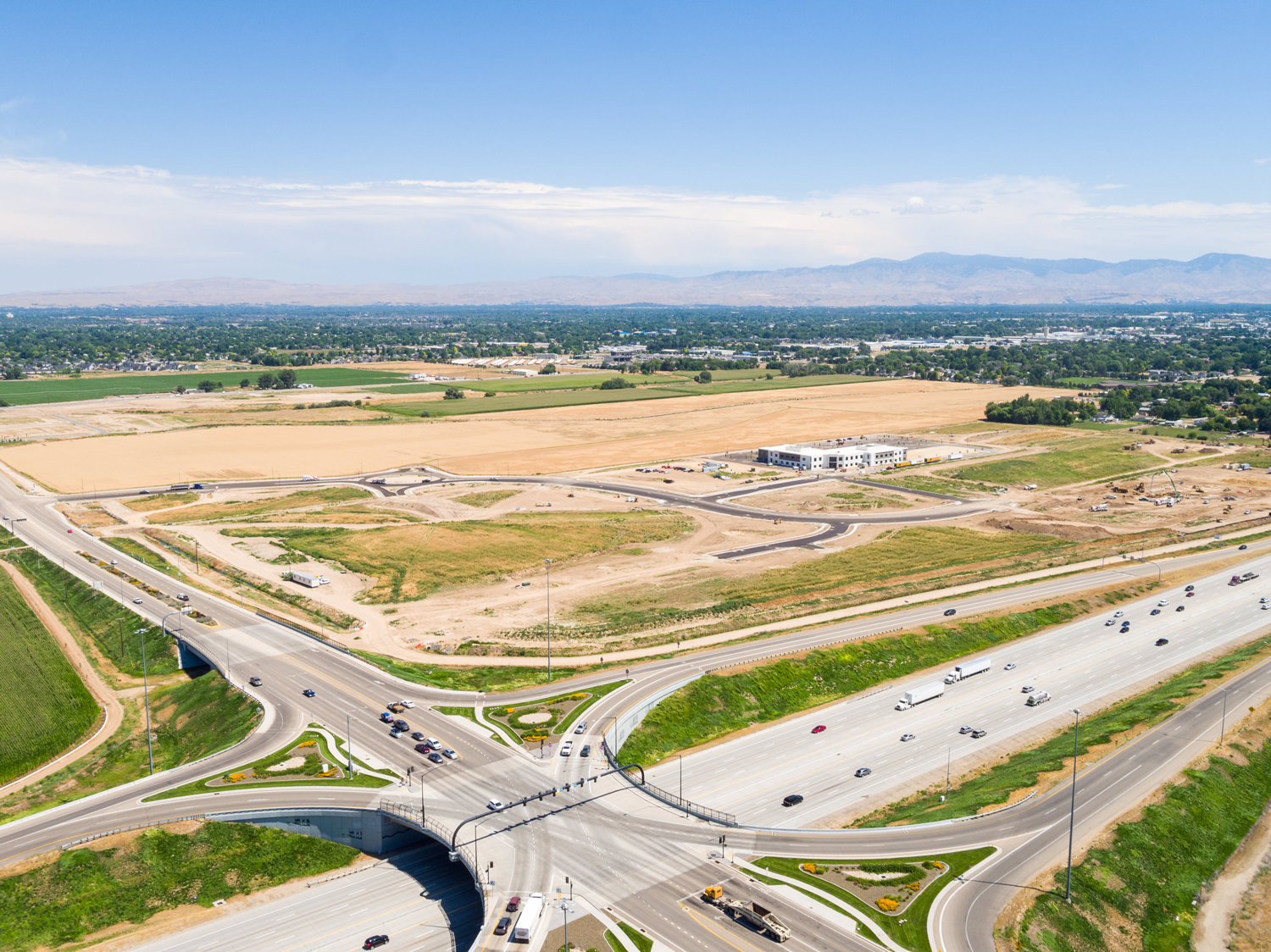 Brighton Corporation and Gardner Company are the first developers to build in the Ten Mile urban renewal district. The companies are jointly building Ten Mile Crossing, a business park, and Ten Mile Creek, envisioned as a mixed-use space for retail, office and multi-family housing. Primary Health and Epic Shine Car Wash are the first tenants announced for Ten Mile Creek.

“What we like about it is the accessibility,” Gardner Vice President of Construction Tom Ahlquist Sr. said. “Having an office park that close to the freeway is a great benefit to Meridian and helping with the road and traffic problems.”

AmeriBen/IEC Group will be the first tenant to open at Ten Mile Crossing later this month. The company is moving its headquarters — and roughly 500 employees — out of the Silverstone Plaza in southeast Meridian. The rough winter delayed the opening by a month, Ahlquist said.

AmeriBen chose Ten Mile Crossing because of the central location for its workforce and the room to grow, company attorney Bryan Hall told the Meridian Press last year.

Brighton Corporation is moving its headquarters from Boise to Ten Mile Crossing. Paylocity, Horrocks Engineers and future tenants will share the new five-story building and plan to move in next summer, Ahlquist said.

A third office building has been approved for Ten Mile Crossing, but developers haven’t applied for a building permit yet, Wardle said.

“That’s going to be tenant driven,” he said.

Wardle expects restaurants and retailers to move into the business park in the next couple of years.

Another landowner, Mirazim Shakoori with Treasure Valley Investments, owns 122 acres between Ten Mile Creek and Ten Mile Crossing. He told the Meridian Press last year that he envisions a mix of housing and commercial on the land.

Construction on infrastructure — such as a roundabout, collector streets and utilities — is underway, Shakoori said. The urban renewal incentive, he added, is attracting interest from commercial and residential builders.

“The future is bright,” Shakoori said. 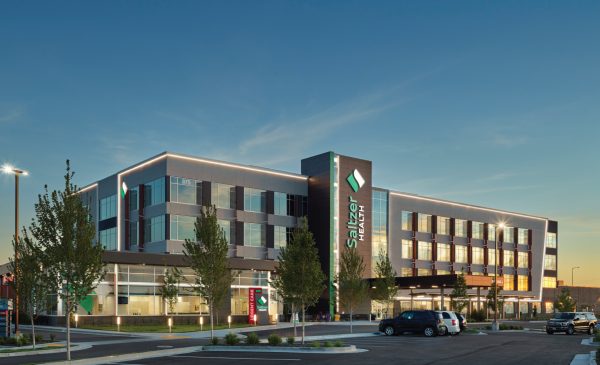 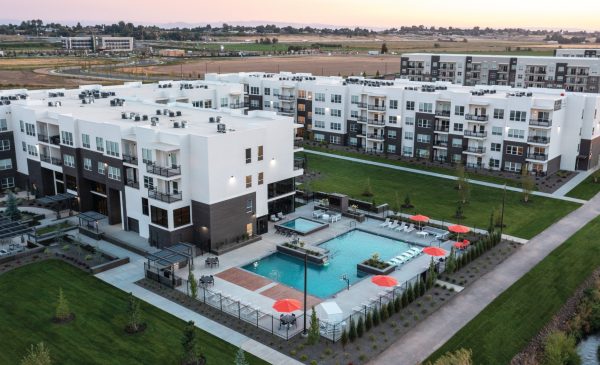 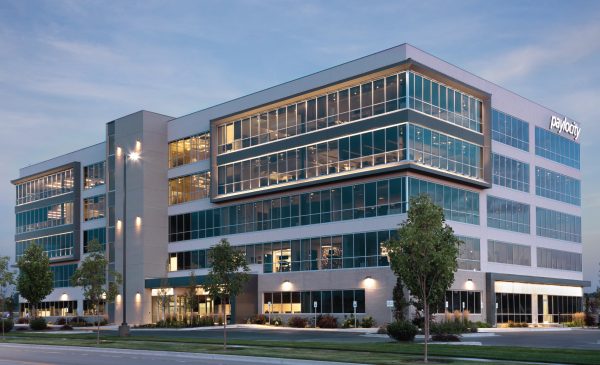